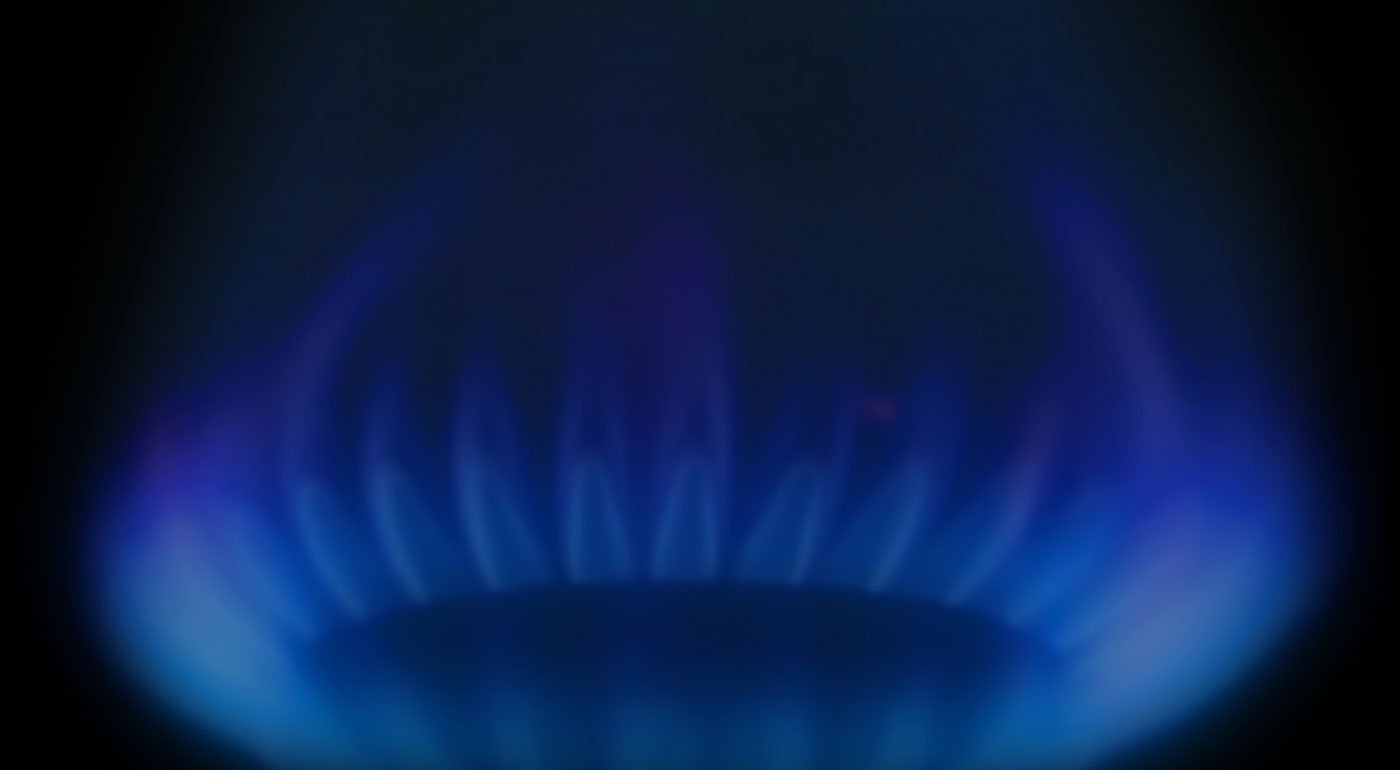 Support natural gas to
make the NT stronger >>
Sign up to support
Your email address will be kept private. We will never disclose it for any reason.
Expert reports 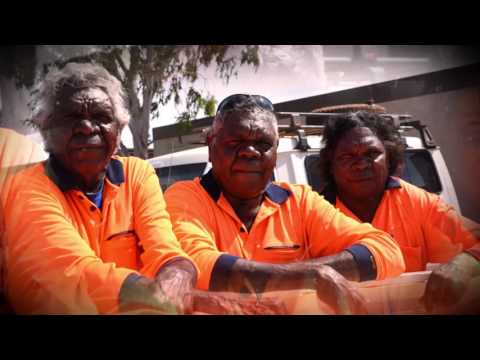 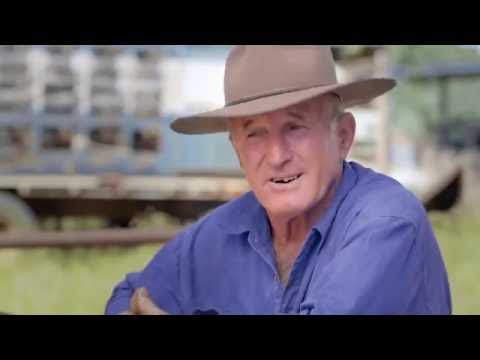 Gas can fuel prosperity in the NT

Natural gas is a key driver of economic and infrastructure development in some regions and states.

Queensland’s Surat Basin shows how the development of an onshore gas industry can enhance regional development.

Resources developments are not only making regions more prosperous, but also making their communities more stable and socially sustainable.

Natural gas is our natural advantage – we can’t afford to lose it. Take Action
Economic Benefits

Natural gas is a major contributor to national prosperity.

The Australian oil and gas industry is today building about $200 billion worth of projects – and it has the potential to build another $100 billion worth. Developing Australia’s shale gas resources would help underpin further expansion of gas production for domestic and export purposes.

Natural gas is our natural advantage – we can’t afford to lose it. Take Action
Risks & Roadblocks

Did you know Australia’s natural gas industry is in danger of losing its competitive edge? Our reputation as a low-cost energy supplier is under enormous pressure.

Despite the massive investment in Australia’s natural gas industry, $150 billion worth of energy and resource projects stalled in Australia over the last two years.

Now is not the time to impose more costs and uncertainty on natural gas producers. Australia already has more than 150 statutes governing offshore and onshore upstream petroleum activities, regulated by more than 50 government agencies at a national, state and territory level. Inefficient, duplicative and bureaucratic red tape is putting the industry’s expansion at risk.

We have a chance to safely develop the country’s extensive gas reserves to secure our energy future with an abundant, affordable, reliable and cleaner-burning fuel.

However, our future economic success is threatened by people who do not care enough about losing Australian jobs and investment.

Natural gas is our natural advantage – we can’t afford to lose it. Take Action
Cleaner Energy

Australia has an estimated 819 trillion cubic feet (TCF) of gas resources (enough to power a city of one million people for 16,000 years). More gas discoveries are likely.

Natural gas can help reduce greenhouse emissions, both here in Australia and in Asian LNG markets, because it is so much cleaner than traditional sources of energy.

Gas can generate 24/7 power, and can do so while producing greenhouse gas emissions up to 70% lower than those of coal.

Natural gas is our natural advantage – we can’t afford to lose it. Take Action


NT onshore gas exploration and development will enable the creation of thousands of local jobs. It will also deliver billions of dollars of government revenue, along with much-needed energy supply for the NT and the nation. 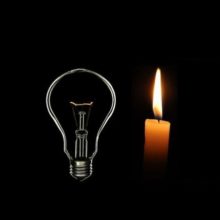 
AEMO report reveals Victoria could face a gas supply-demand shortfall as early as 2022. Time is running out for Victoria to avert a supply shortfall. The state must lift its gas bans. 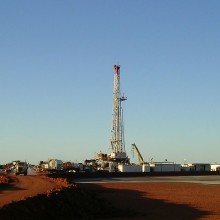 
The NT Fracking Inquiry’s final report finds proper regulation will minimise or eliminate risks associated with hydraulic fracturing. But some recommendations go beyond the terms of reference to matters of national policy & can’t be implemented by the NT Govt.

Using more natural gas – both in Australia and overseas – is our most meaningful response to rising greenhouse gas emissions.

In the US, the big switch from coal to gas in power generation in 2012 helped reduce emissions by 200 million tonnes, bringing them back to their lowest levels since 1994. (EIA – Energy-related carbon dioxide emissions declined in 2012 )

Using more renewable energy means we need more sources of cleaner energy that can be brought online quickly when solar and wind power cut out.

Expanding the use of natural gas – both in Australia and in our Asian LNG export markets – helps fight climate change.

In Queensland alone, the natural gas industry has in recent years contributed more than $100 million towards community projects, charitable organisations and aeromedical evacuation services that are saving lives.

Other states and the NT can enjoy similar benefits – creating several thousand jobs in construction, operations, infrastructure and service.

Australia’s next wave of economic success is now under threat and thousands of jobs are at risk.

It is a major fuel for households and  industries – and a major feedstock for many industrial products.

Do you live in New South Wales?

By deselecting this checkbox, you are choosing to not to sign the petition.

Signing the petition is the best way to tell those who represent you in Parliament about the importance of natural gas.