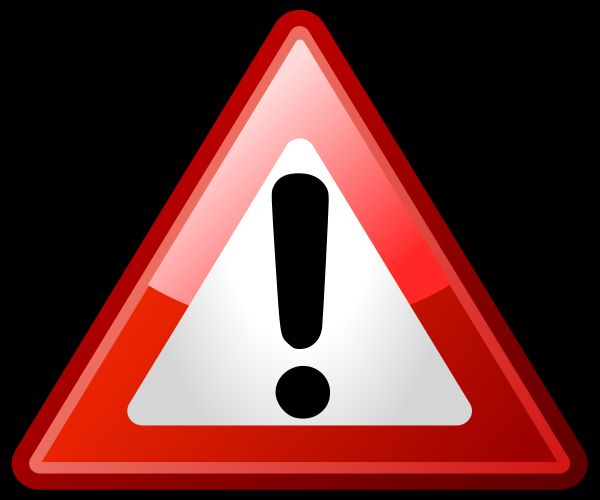 The ACCC has called for the lifting of gas moratoria and has warned against the introduction of domestic gas reservation in its long-awaited  report of the Inquiry into the East Coast Gas Market, released on Friday 22 April.

The report found that onshore regulatory restrictions and hydraulic fracturing bans in NSW, Victoria and Tasmania – as well as a proposed fracking ban in the Northern Territory – had increased uncertainty and contributed to reducing investment in gas operations.

“While the inquiry acknowledges that there are understandable reasons for policy positions like moratoria, blanket moratoria and regulatory uncertainty act to curtail gas exploration and new production,” ACCC Chairman Rod Sims said.

The ACCC also said gas reservation policies should not be introduced, “given their likely detrimental effect already on uncertain supply.”

The report’s first two recommendations are:

« APPEA opening statement to Senate Select Committee on unconventional gas Condamine River gas seeps »
The following letter will be sent to people who seek to represent you in Federal Parliament. Dear [title] [surname],