Arrow gas deal is a boost for jobs and energy security 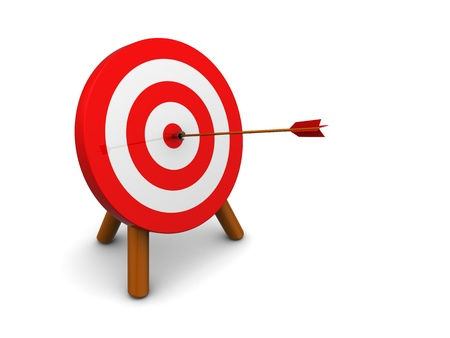 “This is great news for Queensland and for Australia,” said APPEA Chief Executive Dr Malcolm Roberts.

“The largest undeveloped gas reserve on the east coast has found a way to market, supplying Australia’s domestic and export customers for decades to come.

“This innovative deal has only been possible by the use of existing infrastructure developed to support the LNG industry.

“Once again, we are seeing how the development of a world-class gas export industry in Queensland is actually boosting supply to the domestic market.”

Dr Roberts said the creation of 1000 new jobs, including 200 ongoing operational roles, was especially good news for regional communities in the Surat.

“While today’s announcement has been driven by industry, there is plenty governments can do to increase gas supply and put downward pressure on prices,” Dr Roberts said.

“The Queensland Government’s own analysis shows regulatory costs account for more than one third of exploration costs and almost one tenth of all costs over a project’s life.

“There is no doubt that a concerted effort to reduce regulatory costs will encourage more exploration and development. This must be a priority for all governments.”

Note: Arrow is owned by Shell and PetroChina (50/50).  QCLNG is an unincorporated joint venture between Shell, CNOOC and Tokyo Gas.

« Cooper Basin gas to put downward pressure on energy prices Queensland CSG crucial to energy security »
The following letter will be sent to people who seek to represent you in Federal Parliament. Dear [title] [surname],