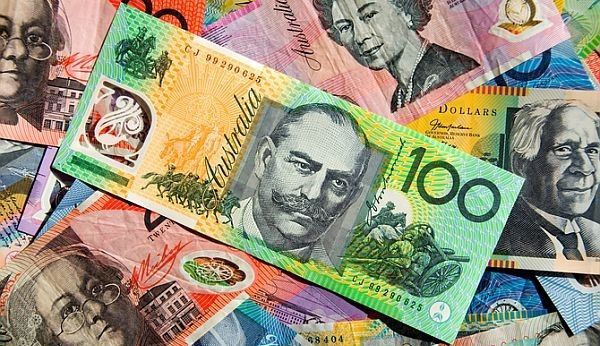 Changes to the GST distribution system flagged by the Commonwealth Grants Commission would encourage states and territories to develop their own gas resources, while also discouraging of non-evidence-based restrictions and moratoriums.

The Grants Commission’s aim is to ensure that revenue assessments do not unduly penalise or reward states that, in similar circumstances, adopt very different policies towards the development of their natural gas resources. This goal is both welcome and timely.

The Commission stated in a position paper released yesterday: “that all States that have CSG have the opportunity to exploit it and whether they do or not solely reflects policy choice”.

APPEA Chief Executive Dr Malcolm Roberts said the current system disadvantaged jurisdictions that developed gas resources while rewarding those that did not.

“Royalties from onshore gas development are currently included in the calculation of state and territory revenues for GST purposes,” Dr Roberts said.

“This provides a perverse incentive to impose unscientific bans on gas development because the loss of revenue is shielded by increased shares of GST revenue.

“The commission’s suggestion, if implemented, would provide a strong incentive for states and territories to lift restrictions on gas development.

Dr Roberts said the proposed change was a key issue to be addressed in the Commission’s 2018 update.  It is particularly important for Queensland and South Australia, which are promoting the development of their resources but are effectively punished under the current system for doing so.

“This change should apply to all forms of natural gas development, including the CSG developments referenced in the paper,” Dr Roberts said.

“The Grants Commission’s view on revenue from gas development would be a valuable input into the Productivity Commission’s current inquiry into horizontal fiscal equalisation.”

APPEA’s submission to that inquiry can be found at this link.