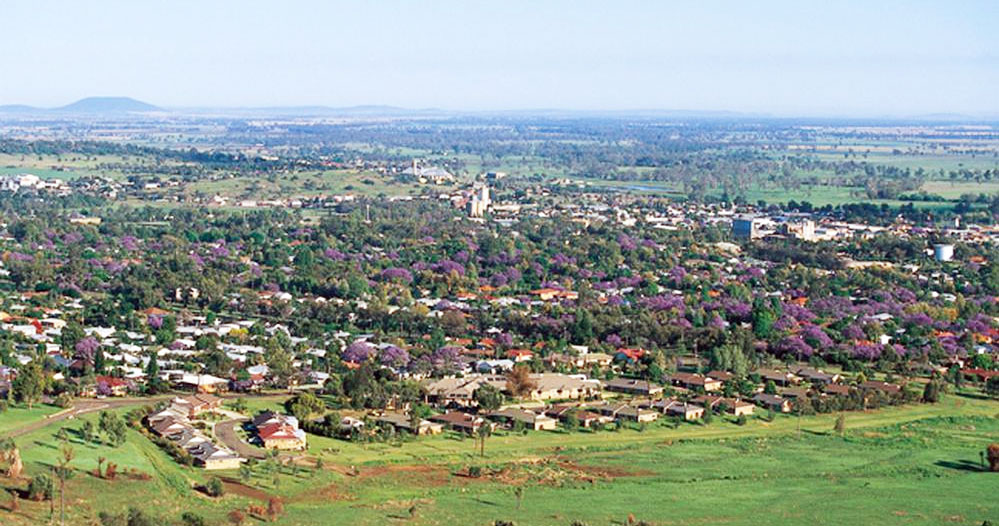 While opponents work to disrupt natural gas projects in the Pilliga scrub of northern NSW, many locals welcome the resource boom and the significant opportunities it has brought businessand farmers in the region.

Deputy Mayor Gae Swain recently told the ABC that Gunnedah had changed dramatically in the past 20 years thanks to the arrival of the resource industry.

With a population of 8,000, Gunnedah lies at the centre of a productive agricultural area, established coal mines and a burgeoning natural gas industry.

According to Swain, whose family has farmed in the district for generations, future growth will rely on the continued co-existence of local coal, gas and agricultural industries.

According to Santos, the company operating in the Pillaga area, local resources alone could supply a quarter of NSW’s gas needs.

« Katter confusion on natural gas Misguided calls for domestic gas reservation »
The following letter will be sent to people who seek to represent you in Federal Parliament. Dear [title] [surname],