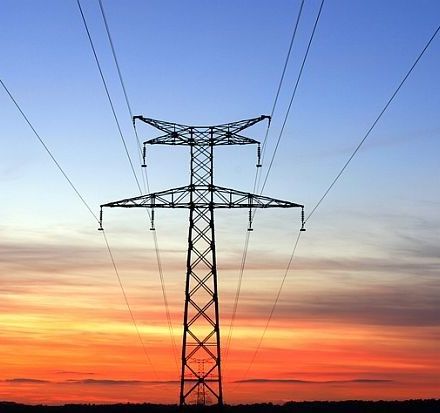 June 13, 2017
The Finkel Review into the Future Security of the National Electricity Market has made recommendations that could help resolve the current climate policy impasse and place downward pressure on energy prices.

APPEA Chief Executive Dr Malcolm Roberts said the report, released on Friday 9 June, highlighted the importance of gas to Australian households and industry, and it provided a rare opportunity to better align Australia’s climate change and energy policies. Bipartisan support for its recommendations was needed for investment certainty.

The gas industry welcomes the review’s recommendation that governments should avoid blanket restrictions and bans on gas projects and instead encourage the safe exploration and development of the industry by adopting evidence based regulatory regimes to manage risk on a case-by-case basis.

The report’s key recommendations include a Clean Energy Target and the removal of blanket bans and moratoriums on gas development.

“To work, a target must be realistically ambitious – set at a level that winds back our dependence on coal-fired generation without jeopardising energy security.

“The best option today to cut emissions is to use more gas-fired power generation. As the review confirms, gas can complement the intermittent nature of renewable power generation and produce electricity with one-third to one-half lower emissions than coal.

“Instead, we are seeing gas-fired generation squeezed out of the mix by cheap coal and subsidised renewables. Along with policies to remove barriers to gas development, a Clean Energy Target could help reverse the trend of gas disappearing from the energy mix.”