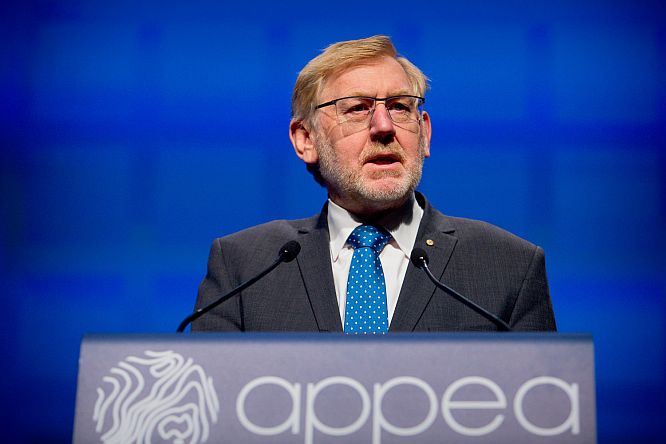 The moratorium has been proposed despite an exhaustive inquiry into fracking in the Northern Territory by former senior public servant Dr Allan Hawke, who determined the environmental risks can be managed effectively, while recommending regulatory changes.

“If Labor wins the territory election in August – and sticks with this bad policy – it will inflict real economic harm for no environmental gain,” Mr Ferguson told the Australian Domestic Gas Outlook conference in Sydney.

Mr Ferguson is Chair of the APPEA Advisory Board. He is a former federal Minister for Resources and Energy, and a former President of the Australian Council of Trade Unions.