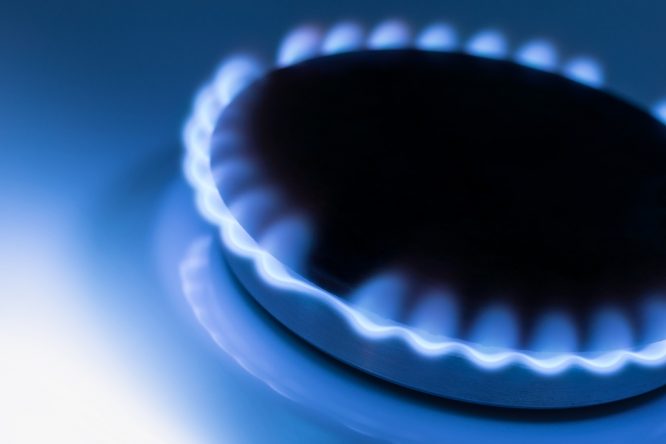 The prospect of a fracking moratorium after this year’s NT election threatens real economic harm to Territorians for no environmental gain.

But many inquiries and reports from the NT and elsewhere have already concluded any risks associated with fracking can be effectively managed by robust regulation.

These include studies by the Australian Council of Learned Academies, the Chief Scientist of NSW, a WA Parliamentary Inquiry, a host of international studies – and, in the NT, a comprehensive report by Dr Allan Hawke.

A moratorium on fracking will have immediate negative impacts on Territorians.

A study by Deloitte Access Economics found that a successful shale gas industry in the NT had the potential to deliver up to 6300 new jobs and increase NT Government revenues by almost $1 billion by 2040. That’s a lot of money for roads, schools, hospitals and other community benefits.

But Territorians don’t have to wait that long for real benefits.

The companies planning investment in onshore gas exploration and production in the NT – Central Petroleum, Inpex, Origin, Pangaea, Santos and others – would invest hundreds of millions of dollars in the Territory over the next few years.

Benefits are already being shared but these would cease under a moratorium.

This includes tens of millions of dollars that go to the Traditional Owners, who have reviewed and approved planned activities on their land.

Also lost would be the tens of millions that will go to local businesses in Katherine, Mataranka, Borroloola, Tennant Creek, Alice Springs and other communities that host gas industry operations in surrounding areas.

The industry’s partnership with pastoralists would see roads, fences and gates improved, as well as other benefits.

Fracking is not an optional extra for the gas industry.

It is part and parcel of the safe production of natural gas; it has been proven over decades around Australia and around the world; and it has been used for decades in the NT without incident.

False and exaggerated claims of industry opponents do not alter these facts.

Another fact should weigh on Territorians’ minds. Banning fracking will cut gas production in the NT.

Less supply will mean higher prices for gas and electricity, as virtually all of the NT’s power supply comes from natural gas.

There is no doubt industry and government must do more to address the genuine questions many in the community have about the impacts and benefits of the gas industry – especially in areas where we have not previously operated.

But this is an issue of better communication, not the science, and we can do that without a moratorium.

In fact, good engagement is occurring in the areas where these activities have or will be taking place.

The industry’s primary focus has been working closely with Traditional Owners, their Land Councils and the pastoralists to ensure there is informed consent.

Stopping the industry in its tracks, denying benefits to these people, and Territorians generally – all because of false claims and short-term politics – would be a tragedy.

This blog post was first published on 7 February as an opinion piece by Matthew Doman, APPEA Director South Australia/Northern Territory, in The Sunday Territorian.

« Another Queensland LNG project starts exporting Energy forecast confirms growing role for gas in low-carbon future »
The following letter will be sent to people who seek to represent you in Federal Parliament. Dear [title] [surname],