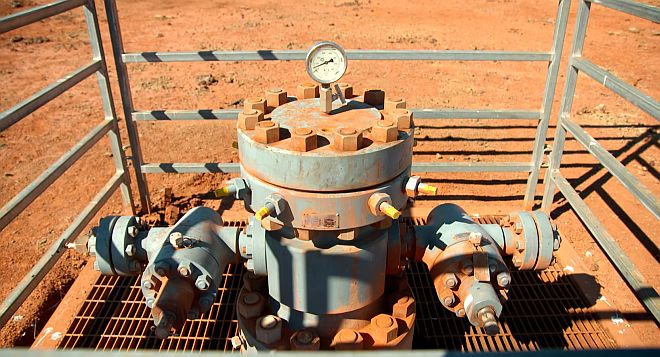 Development of the Northern Territory’s natural gas resources can and must be delivered in harmony with the environment and in collaboration with pastoral, farming and tourism industries, according to an experienced land use expert.

David Armstrong has worked with the pastoral and resources industries over many years. In a video produced by APPEA, he says the gas industry is forming a powerful mutually beneficial partnership with other industries to the benefit of all Territorians, especially those in regional areas.

Mr Armstrong argues the investment proposed by onshore gas companies will mean improved transport, communications and other services in remote and regional areas.

However, he insists the gas industry can only develop in regional areas if it contributes to the communities that host its operations, and if water resources and the broader environment are protected.

“The industry doesn’t proceed without ensuring those concerns are satisfied,” he says in the video.

“I respect that some there are some pastoralists who don’t want this on their land. But I think that respect needs to be afforded to pastoralists that are happy with it.

“If this industry is allowed to progress, there’s upwards of 6000 jobs that will come into the Northern Territory.”

Investment would also “bring in development of bitumen roads, of mobile phone coverage, of better internet service, and power to get on the main grid,” Mr Armstrong says.

APPEA’s director for South Australia and the Northern Territory, Matthew Doman, said the industry was committed to ensuring that public discussion was based on information that was factual, complete and relevant to proposed development in the NT.

The video was produced by Gas4NT, which is supported and funded by APPEA and its principal members pursuing development of NT natural gas resources. APPEA Director – South Australia/Northern Territory, Matthew Doman, said the industry was committed to ensuring that public discussion was based on information that was factual, complete and relevant to proposed development in the NT.

« Get fracking to save the planet Stop scare tactics on NT gas »
The following letter will be sent to people who seek to represent you in Federal Parliament. Dear [title] [surname],