Gas export controls are no substitute for genuine reform 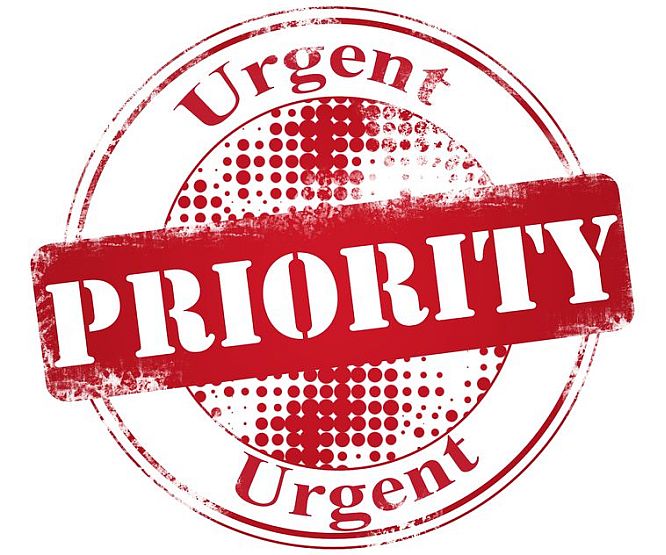 April 27, 2017
Gas export controls announced today by the Commonwealth are a short-term measure that could make the market even tighter unless accompanied by genuine reforms.
“Restricting exports is almost unprecedented for Australia,” said APPEA Chief Executive Malcolm Roberts.
“At a time when we need billions in new investment to create more gas supply, any intervention that creates sovereign risk is alarming.
“There is no doubt the east coast gas market today is tight. For years, APPEA has been warning governments that the political and regulatory barriers to developing new gas supplies must be addressed urgently.
“Over the last five years, the industry has tripled east coast gas production, creating an entirely new supply from coal seam gas.
“The main obstacle to developing more supply has been the opposition of some State governments.
“Queensland and South Australia have shown the political courage and economic common sense to support gas production.
“But government failure in New South Wales and Victoria has prevented projects that could have averted the current market conditions. The current moratorium in the Northern Territory is also preventing the development of new gas supplies.
“It is bizarre that State governments which ban or frustrate gas projects should also be complaining about tight gas supply and higher prices.
“The industry will need to carefully consider the details of the Commonwealth announcement. There is a very short consultation period.
“However, governments must address the real problem – a lack of supply created by high regulatory costs and political barriers. With exploration at a 30-year low, the pipeline for future supply is precarious.
“The only way to ensure long-term energy security is to remove restrictions and make it possible for explorers to find new gasfields and producers to develop these resources.
“The only solution is more gas, not more regulation.
“The industry has raised with governments practical reforms that would lower regulatory costs and attract more investment. These reforms are even now more urgent.”
« APPEA supports Queensland moves to boost gas development Gas jobs and revenue can help with NT Budget repair »
The following letter will be sent to people who seek to represent you in Federal Parliament. Dear [title] [surname],