Gas jobs and revenue can help with NT Budget repair 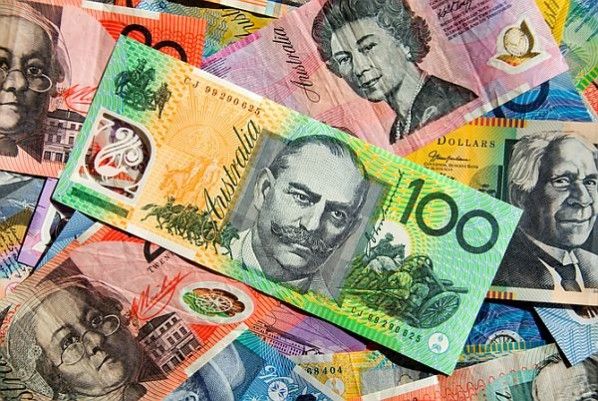 The Northern Territory Budget – delivered on Tuesday 2 May – confirms the need for new private sector investment to arrest a forecast decline in taxation and royalty revenues.

The NT Government has unveiled a tripling of its budget deficit.

Lifting the current moratorium on hydraulic fracturing would generate a much-needed new source of income for the Government while also providing jobs and regional development.

“The NT Budget confirms the need for new revenue sources to fund vital public services as well as new investment to grow the economy. Natural gas can deliver both,” Mr Doman said.

Mr Doman said a study by Deloitte Access Economics had found developing natural gas could increase NT Government revenues by almost $1 billion by 2040 and create up to 6300 new jobs.

“The benefits of natural gas investment will build slowly but they will be long-term. That’s why it is critical the delivery of those benefits is not delayed,” he said.

“Australia is desperate for new sources of natural gas. The Territory has abundant onshore gas that can be safely and sustainably developed. This is a win-win for the NT and the rest of the country.”

Mr Doman said the gas industry hoped the current inquiry into hydraulic fracturing in the NT would show the industry could be developed safely.

“Every other inquiry into fracking has shown the process is safe when properly regulated. There’s no reason the NT inquiry should reach any other conclusion,” he said.

APPEA’s submission to the fracking inquiry is available at this link.

« Gas export controls are no substitute for genuine reform CSIRO report finds low methane emissions from CSG well completions »
The following letter will be sent to people who seek to represent you in Federal Parliament. Dear [title] [surname],