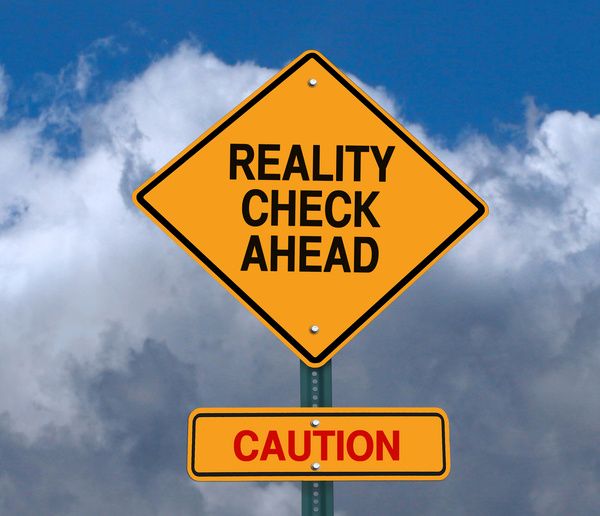 Australian governments have been issued a timely reminder of the need to maintain their focus on removing barriers to investment in oil and gas.

Ahead of tomorrow’s COAG Energy Council meeting, a leading global survey shows there are mixed views about the performance of Australia’s various regulatory and fiscal regimes.

The state was singled out in the report for: “Strong political leadership on the fracking debate and support for free market on gas supply versus calls for domestic gas reservation policy.”

“South Australia has improved its global ranking in each of the last four surveys and has achieved the highest possible ranking this year for its fiscal regime,” Mr Roberts said.

“In today’s highly competitive investment environment, South Australia is clearly showing the world that it is open for business.

“While most other states and territories have also improved their rankings this year, it is disappointing to see New South Wales and Victoria go backwards.

“Unnecessary moratoriums and similar restrictions on exploration and development only serve to stifle jobs and economic development and jeopardise energy security.

“Strong leadership from governments and sensible, consistent regulatory oversight is essential if our oil and gas industry is to continue to grow and deliver benefits for all Australians.”

Mr Roberts said the petroleum industry’s importance to Australia was highlighted by yesterday’s September quarter national accounts which showed an 11.4 per cent increase in oil and gas production contributing strongly to a higher-than-forecast growth rate of rate of 0.9 per cent.

“Regulatory failure is a significant risk to further development of the industry, particularly on the east coast,” he said.

“This is the key issue that governments, through the COAG Energy Council, can address when they meet on Friday.” 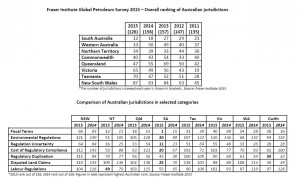