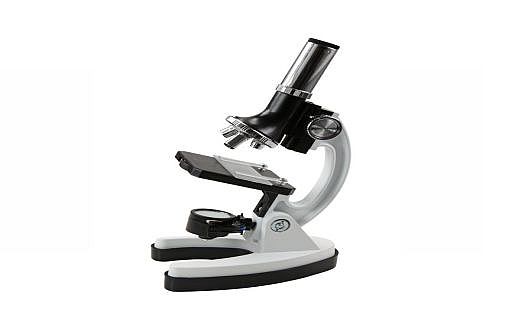 Time is running out for the Senate Select Committee into unconventional gas mining [sic] to show that it can contribute to a genuine, fact-based public debate.

“No industry representatives were invited to appear at the March hearings in Narrabri, NSW.  It seems that the same can be said for scientific experts.

“Activists and local groups opposed to developments are entitled to be heard.  But the committee should hear all points of view and seek the best possible, independent expert advice.  Otherwise, the inquiry will simply be a waste of time and taxpayer’s money.

“The facts matter.  The committee has the opportunity – and the responsibility – to improve the public debate, not amplify slogans and unsubstantiated claims.”

APPEA will appear at the April 12 Darwin hearing. ahead of this hearing, it has released its submission to the Inquiry, which can be found at this link.

Dr Roberts said natural gas is an essential commodity for Australia, needed for low emission power generation and as an irreplaceable feedstock for manufactured products such as fertilisers, plastics and chemicals.

“There is a compelling body of evidence from leading institutions and experts showing that, properly regulated, unconventional gas developments do not threaten the environment or public health,” he said.

“It is more than time for the inquiry to start considering that evidence”.

« LNG’s substantial and enduring benefits APPEA opening statement to Senate Select Committee on unconventional gas »
The following letter will be sent to people who seek to represent you in Federal Parliament. Dear [title] [surname],