Lock the Gate’s ‘apology’ means nothing without a retraction 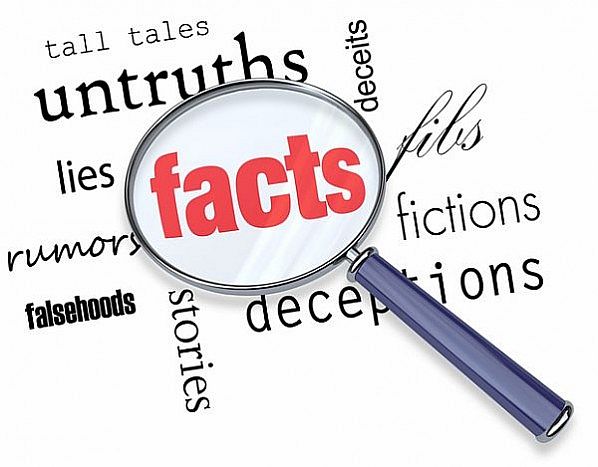 Lock the Gate must remove from its website the false allegations that led to an apology for misleading the Scientific Inquiry into Hydraulic Fracturing in the Northern Territory.

APPEA NT Director Matthew Doman said it was disappointing LTG’s Naomi Hogan had expressed no regrets in raising the allegations when interviewed on local radio this morning.

“This was despite offering an unreserved written apology to the inquiry for making allegations at a public hearing which the chair, Justice Rachel Pepper, described as ‘scandalous’ and ‘wholly incorrect’.”

Mr Doman said it was unacceptable that LTG had not removed the allegations from its website three days after accepting they were false and apologising.

“Lock the Gate sought to undermine the integrity of the gas industry and the NT inquiry and only ended up damaging its own credibility by making outrageous claims which had no basis in truth,” Mr Doman said.

“Now, despite issuing an unreserved apology to the inquiry, Naomi Hogan says she has no regrets in making the allegations and has yet to apologise directly to Origin Energy.

“If LTG is genuinely sorry for misleading the NT public, it should immediately remove from its website the press releases containing the false allegations and it should apologise directly to Origin Energy as Justice Pepper has urged it to.”

Mr Doman said it was not the first time LTG had been forced to apologise for making false claims about the gas industry to an inquiry. In 2011 it was forced to admit that key parts of its submissions to state and federal inquiries into coal seam gas were factually incorrect.

LTG’s apology and associated correspondence can be read on the fracking inquiry website.

« New gas supply deal supports Queensland jobs Get fracking to curb emssions »
The following letter will be sent to people who seek to represent you in Federal Parliament. Dear [title] [surname],