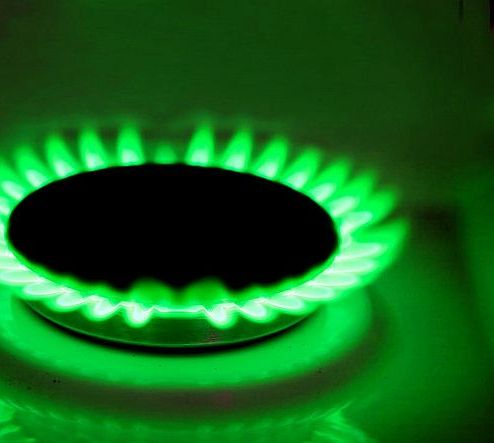 Energy-related carbon dioxide emissions continue to decline in the United States thanks to increasing use of cleaner-burning natural gas.

A new report by the US Energy Information Administration (EIA) confirms the growing switch from coal to gas-fired electricity was the biggest contributor to a 1.7 per cent fall in US energy-related emissions last year.

The report found that while electricity generation grew by about one percent between 2005 and 2016, related carbon emissions fell by 24 percent. More than 63 per cent of that reduction is due to the shift to natural gas.

APPEA Chief Executive Dr Malcolm Roberts said Australia should seek to emulate the success of the US in reducing its emissions through increased use of gas.

“The US has embraced natural gas and is reaping the rewards – abundant energy and lower greenhouse gas emissions,” Dr Roberts said.

“Here in Australia, our biggest gas users – Victoria and New South Wales – have imposed bans or restrictions on gas development even though maintaining energy security means we need more gas-fired generation, not less.

“Like the US, Australia is blessed with abundant natural gas. Unlike the US, we lack the political will to develop it.”

Dr Roberts said the financial impact of anti-gas policies was recently highlighted by the Australian Competition and Consumer Commission which warned that Victorians were paying a 25 per cent premium for their gas due to the development ban imposed by the State Government.

The EIA report can be found here. 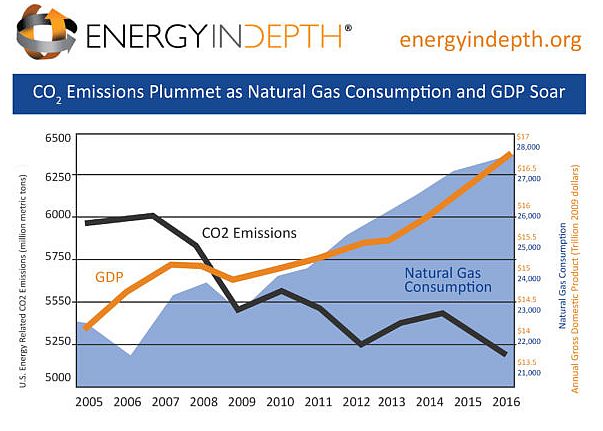 « One Nation’s tax grab is dangerous New report confirms benefits of NT onshore gas development »
The following letter will be sent to people who seek to represent you in Federal Parliament. Dear [title] [surname],