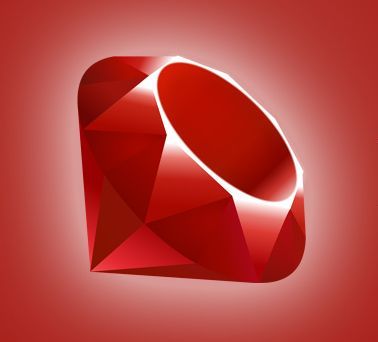 Queensland Gas Company (QGC), a Shell Australia joint venture, will soon begin drilling up to 161 additional wells. This is a win for both gas supply and regional jobs.

APPEA Queensland Director Rhys Turner said the start of “Project Ruby” was an important milestone for QGC and the Queensland gas industry.

“The only way to meet growing demand for gas for our export and domestic markets is to increase supply,” Mr Turner said.

“The Queensland gas industry is committed to supplying gas into the east coast market. This new project will help the industry to deliver on its commitment.

“However, the sad reality is that while Queensland is playing its part in solving the supply problem, other states are still dragging the chain.

“We have the absurd situation where the Victorian Government, supported by the Victorian Opposition, has effectively banned all forms of gas extraction in their own state.”

Mr Turner said that despite media reports that the Queensland LNG projects were sucking up all Australian gas for export, the truth is that Queensland is contributing gas to the domestic market.

For example, Shell’s QGC business will sell over 75 petajoules net of domestic gas purchases, into the domestic market this year. This represents more than 10% of east coast demand and 40% of Queensland’s demand.

Another positive flow-on effect from QGC’s announcement is that the project will underpin 350 new and existing jobs in regional Queensland.

“The gas industry is not only delivering gas to where it is needed, it is also supporting regional jobs,” Mr Turner said.

« South Australia steps on the gas to secure its energy supply Gas Vision 2050 – technology can strengthen Australia’s gas advantage »
The following letter will be sent to people who seek to represent you in Federal Parliament. Dear [title] [surname],