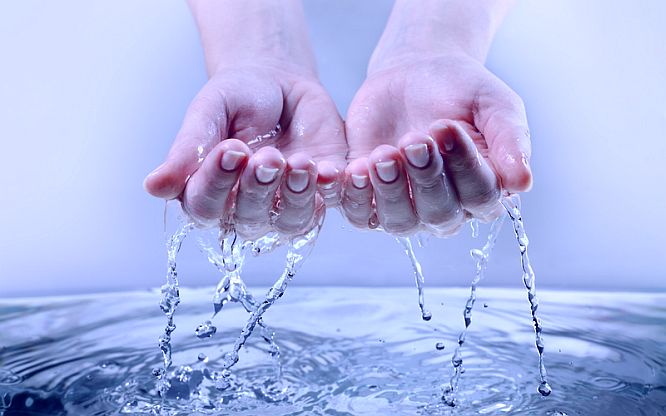 Natural gas can be safely produced from the Northern Territory’s deep shale rocks without affecting precious water resources, according to a respected local environmental scientist.

Drilling, fracking and gas extraction have virtually no chance of impacting water resources

“In all of my research, the actual activity of extracting shale gas from the ground has not resulted in any documented environmental incidents,” Mr Hall says.

The groundwater aquifers are typically 100-200 metres below the surface. The shale rocks that hold gas are much deeper and are separated from water resources by several thick layers of rock.

“Shale gas is gas reserves that are generally 1.5 to 5km deep,” he says.

“With shale gas, the only interaction is actually punching a hole through the groundwater layer to get to the gas below – and that is not an unusual activity.

“So it’s standard technology to do that.”

The video featuring Mr Hall is part of APPEA’s continued to campaign to provide balanced, factual and relevant information on the proposed development of the Territory’s natural gas resources.

APPEA and its NT members are committed to participating in the growing public discussion on the gas industry, its benefits and impacts.

A recent study by Deloitte Access Economics predicts that developing a successful NT shale gas industry could create up to 6300 new jobs and generate $1 billion in Territory Government revenue over the next 20 years.