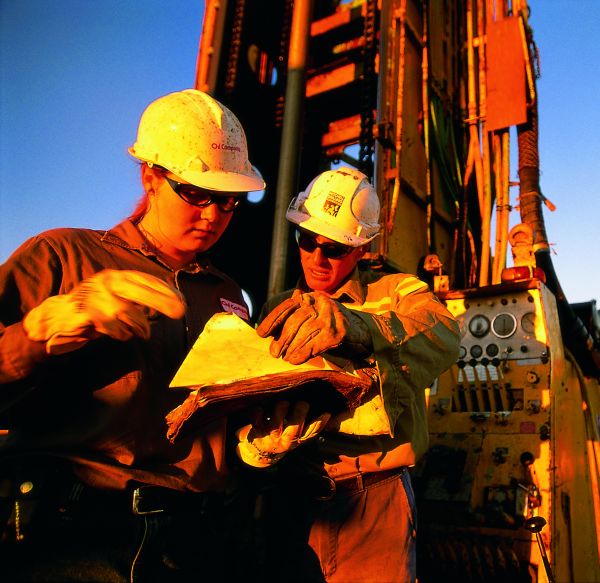 The Unconventional Gas in Australia report is the second report prepared for COAG by the Australian Petroleum Production & Exploration Association (APPEA) focusing on CSG, shale and tight gas developments in Australia.

“Natural gas continues to be an essential and popular energy source for Australia,” Dr Roberts said.

“Almost half of all homes – five million households – are connected to gas and more than 11 million gas appliances are in use.

“The development of Queensland’s $70 billion liquefied natural gas (LNG) industry has created much of the new supply flowing into the domestic market.

APPEA’s latest data shows the Queensland gas industry employed around 27,000 people and generated more than $9 billion worth of economic activity last year, including $3.8 billion in wages. In the last two years, the industry had paid more than $15 billion to 3,100 businesses, mostly in regional areas.

Dr Roberts said Queensland was also leading the way in co-existence with farmers. Between 2011 and 2016, the industry had signed more than 5,860 agreements with landholders who have received $302 million in payments.

“Despite the industry’s success in Queensland, unconventional gas development has stalled in other jurisdictions,” he said.

“Victoria, New South Wales, Western Australia and the Northern Territory all have considerable CSG or shale gas potential but have effectively locked away their unconventional gas with blanket bans, moratoriums and regulatory restrictions.

“If state and territory governments are serious about reducing energy costs for homes and businesses, they must remove these unnecessary restrictions.”

« Arrow gas deal is a boost for jobs and energy security Gas industry secures local supply – despite counterproductive state government policies »
The following letter will be sent to people who seek to represent you in Federal Parliament. Dear [title] [surname],