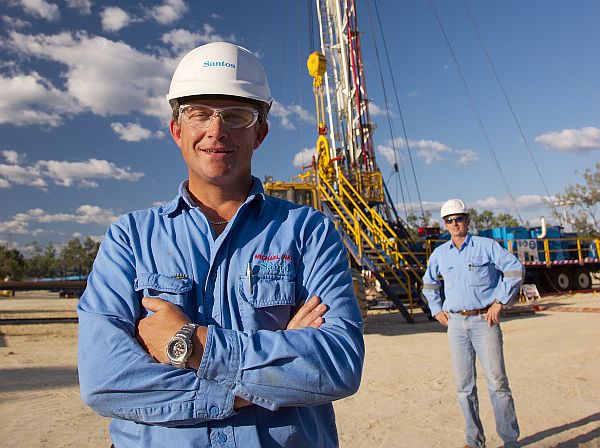 Queensland Minister for Natural Resources and Mines, Dr Anthony Lynham, announced today that local company Senex Energy has secured the rights to develop a new petroleum lease in the Surat Basin. This is the latest in a string of new Queensland industry projects to supply domestic customers on the east coast.

APPEA Queensland Director Rhys Turner said this was further evidence that Queensland is continuing to do the heavy lifting in bringing more gas to market.

“While other states dither or, worse, lock-up urgently needed gas resources, Queensland is getting on with the job,” Mr Turner said.

“The State Government recognises that the only way to put downward pressure on prices is to increase supply.”

In 2015-16 alone, Queensland’s gas industry directly and indirectly supported almost 40,000 jobs, and provided more than $12 billion in total value-added activities in the state through direct, indirect and consumption-based activities.

“If the Government is prepared to keep this momentum going, the industry stands ready to invest, bring on even more gas, and create more jobs,” Mr Turner said.

“But green activist groups, often funded by foreign donors, do not have Queenslanders’ interests at heart. Their fear campaigns are intended to pressure political leaders to lock up valuable resources owned by the community. The latest target for these campaigns is the Cooper Basin where the gas industry has operated safely for the last 40 years.

“It’s good that the Queensland Government is putting the interests of everyday Queenslanders, their jobs, and importantly, their energy bills, first by resisting the pressure these activists are applying, particularly to political leaders in inner-city seats.

“Increasing gas supply will put downward pressure on energy prices and that continued investment in production requires a steady and stable approach from government.

“The industry looks forward to the forthcoming release of the Queensland Gas Action Plan, which is expected to detail new measures to increase supply, economic growth, and put downward pressure on energy prices.”

« Onshore gas: a golden opportunity for the NT WA needs more jobs, not another fracking inquiry »
The following letter will be sent to people who seek to represent you in Federal Parliament. Dear [title] [surname],