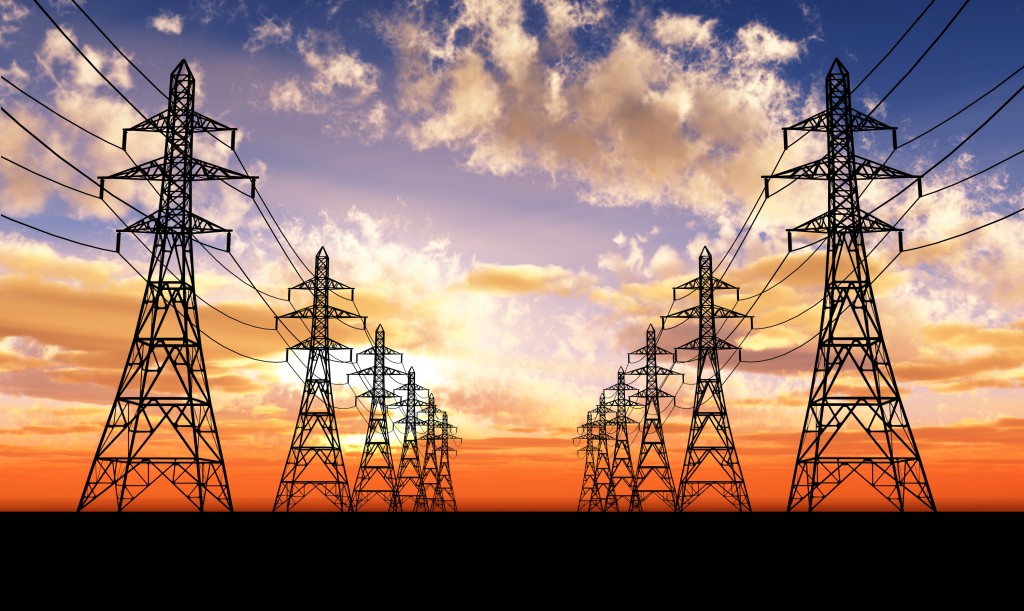 The critical role of cleaner-burning natural gas in the low carbon economy of the future has been highlighted by South Australia’s Nuclear Fuel Cycle Royal Commission.

The inquiry has found that nuclear energy would not be commercially viable to supply baseload electricity to the South Australian subregion of the National Electricity Market from 2030, the earliest date for its possible introduction.

Instead, it points to a growing role for renewable energy in partnership with natural gas.

“However, even on anticipated substantial reductions in costs, renewables alone (wind, solar PV and storage) will not provide the lowest cost mix of generation. Modelling which takes account of reductions and the effect of potential strong climate action policies suggests that the low cost mix involves a substantial fraction of demand being met by gas generation.”

Dr Roberts said the report was further confirmation that natural gas had a critical role to play in reducing Australia’s carbon emissions.

“Natural gas generation is ideally suited to complement renewable energy because it can be rapidly turned on and off to respond to changes in intermittent generation from renewable sources,” he said.

“The Australian Council of Learned Academies has found that using gas to provide more baseload and peak electricity generation – combined with increased use of renewables – could slash the Australian electricity sector’s emissions by up to 50 per cent.

« Moratorium threatens NT gas investment Balance and objectivity needed from Lazarus Inquiry »
The following letter will be sent to people who seek to represent you in Federal Parliament. Dear [title] [surname],