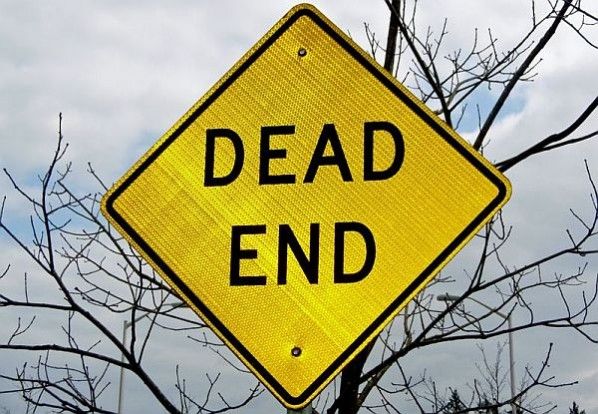 Just days after the Council of Australian Governments (COAG) Energy Council confirmed the urgent need to develop new gas supply to prevent a looming shortfall, the Victorian government has played politics by extending its restrictions on onshore gas development.

“The technology is proven and safe. In the case of conventional gas, Victoria has had decades of safe local production.

“Every independent, scientific inquiry confirms that, properly regulated, unconventional gas is safe. Activist fear campaigns can create confusion and uncertainty in the community but our political leaders have a responsibility to rise above such campaigns and support an honest, factual debate.

“The decision today is short-term politics that will leave Victoria exposed to unnecessarily high energy prices. In April, the Australian Competition and Consumer Commission warned that Victoria was particularly vulnerable to tight market conditions. The ACCC also rejected the use of moratoriums.

“More than any other state, Victoria relies on natural gas. Almost 80 per cent of homes use it.

“Natural gas is the invisible ingredient for manufacturing – 27 per cent of the gas consumed by industry in Victoria is used as feedstock to make essential products such as glass, bricks and fertilisers. Industries such as dairy and food processing are heavy users of gas.

“Both the Australian Energy Market Operator and the Australia Consumer and Competition Commission have warned of gas supply shortfalls as early as 2019. The government has ignored this advice.”

COAG has confirmed that gas development is an urgent national priority to protect jobs, ease price pressures on consumers and support transition to a cleaner energy sector.

“Gas should be playing a greater role in Victoria’s energy mix, not a smaller one, given the critical role of gas-fired generation in complementing renewable energy.”

« The truth about domestic and export gas prices New oil and gas exploration data is an urgent wake-up call »
The following letter will be sent to people who seek to represent you in Federal Parliament. Dear [title] [surname],