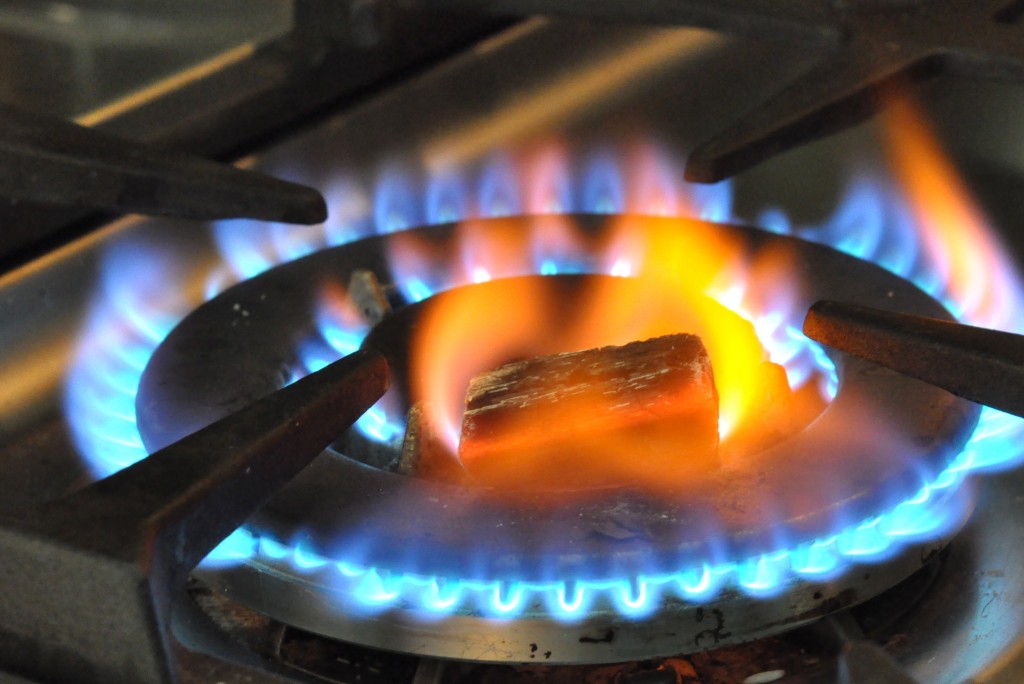 Yet, energy produced from renewables does not come close to powering Australia – it’s only about 15%. And, according to AEMO, the hypothetical cost of a 100 per cent renewable power system starts at $219 billion. We are going to need many other sources of energy in addition to solar & wind.

From her remarks: “Responsible development of natural gas is an important part of our work to curb climate change and support a robust clean energy market at home.  It also has huge potential to help power our factories and our vehicles, while at the same time cutting our dependence on foreign oil.”

Natural gas has already been credited with sending the U.S.’s energy-related carbon dioxide (CO2) emissions to their lowest levels since 1994.

Natural gas is the obvious complementary energy source to a lower carbon energy production future. In addition to being the cleanest of the fossil fuels, it is non-radioactive and buys time for other technologies to mature or be developed.

Fortunately for us, natural gas is also abundant in Australia. Let’s make sure we benefit from #ouradvantage.

« Natural gas: the not-so-secret ingredient required for your food Tea time? »
The following letter will be sent to people who seek to represent you in Federal Parliament. Dear [title] [surname],