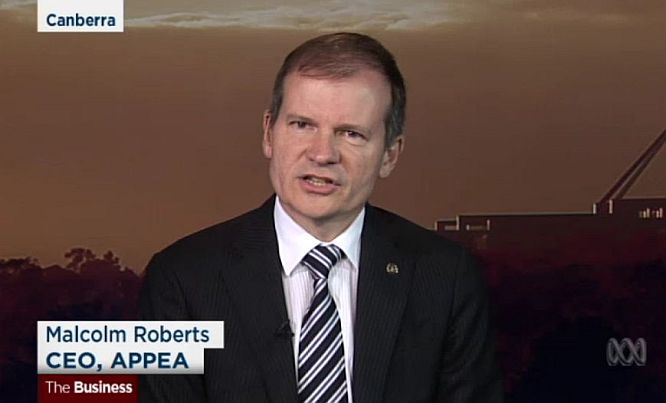 “It’s a very strange idea to think that the way to get more of a product is to increase regulation around that product and increase the costs of development,” Mr Roberts told the ABC’s The Business program on Tuesday 21 February.

“We should be looking at measures that bring more gas to market.

“Rather than thinking in terms of redistributing a shrinking cake, we should be working on policy and regulatory reforms that support more gas being brought into the market.”

See the interview at this link.