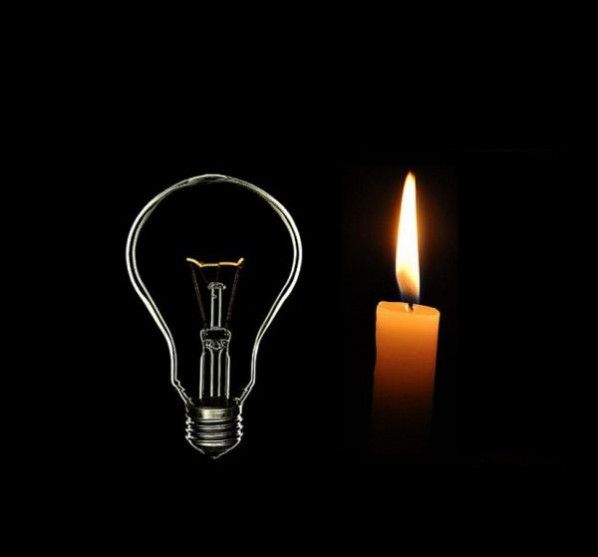 Calls for moratoriums on onshore gas exploration and development in Victoria fly in the face of the overwhelming evidence that the natural gas industry is safe and that more gas is urgently needed to ensure secure supply for eastern Australia.

“All credible, independent inquiries have confirmed that, properly regulated, the natural gas industry is safe. Political decisions should be based on facts, not dishonest fear campaigns.

The Victorian moratorium prohibits exploration and other activities which have been safely conducted for decades.

“More than any other state, Victoria relies on natural gas. Almost 80 per cent of homes use natural gas. Natural gas is also the invisible ingredient for manufacturing – 27 per cent of the gas consumed by industry in Victoria is used as feedstock to make essential products such as glass, bricks and fertilisers. There is no substitute.

“Victoria relies on long-established offshore gas fields that are depleting. Independent forecasts indicate that production from the Gippsland and Otway basins will start falling next year.

“The Australian Competition and Consumer Commission (ACCC) has rejected the case for moratoriums. It has warned that more gas and more gas suppliers are needed to ensure supply and keep downward pressure on prices. The Commission reports that reforms to increase supply and competition could see customers in Victoria paying up to $4 a gigajoule less for their gas (equivalent to one-third of the delivered price).

“Political decisions to prevent safe exploration and development can only lead to higher gas prices that will strain family budgets and make local industry less competitive.

“In Queensland, the natural gas industry has been working alongside traditional rural industries for decades. Landowners’ rights are protected, with compensation guaranteed for any impacts on their farm businesses. There are more than 5,000 agreements between the industry and landowners. More than $230 million has been paid to landowners.

“The COAG Energy Council is meeting on Friday. At its last meeting, the Council stressed the need to develop more supply for the east coast market. Victoria should accept that it needs to be part of the solution.”

« Energy Market Operator highlights crucial role of natural gas for secure, cleaner electricity supply COAG must help end gas supply uncertainty – and Victoria must be part of the solution »
The following letter will be sent to people who seek to represent you in Federal Parliament. Dear [title] [surname],