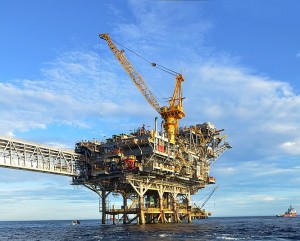 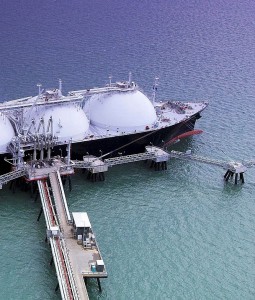 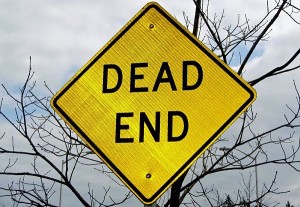 Victoria’s parliamentary inquiry into onshore gas has not presented any scientific evidence to support continuing bans on gas exploration and development. 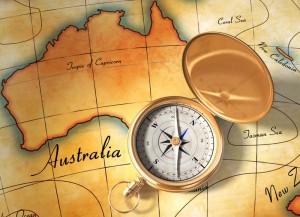 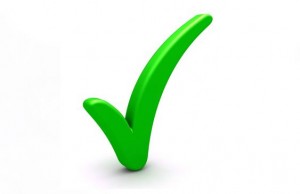 Independent international conference of scientists, engineers and academics finds if best practice is followed CSG and shale gas can be produced in an environmentally responsible manner. 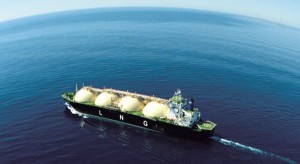 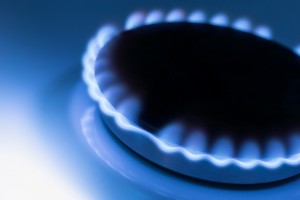 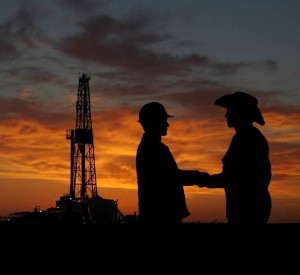 Farmers and petroleum companies in Western Australia have drawn up a model agreement to support agricultural productivity in areas being explored for onshore gas. Peak bodies in the agricultural and petroleum sectors have worked together for more than two years on the co-operative project. Under the terms of the agreement, landowners will get access to […] 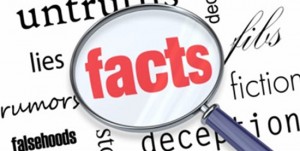 The nation’s top scientific advisor to government says hydraulic fracturing, when properly regulated, is safe. Dr Alan Finkel, who was recently appointed Chief Scientist, told ABC Lateline on 27 October that: “…there is a lot of evidence that fracking is safe.” “It’s being used widely already in the coal seam gas fields, particularly in Queensland,” he […] 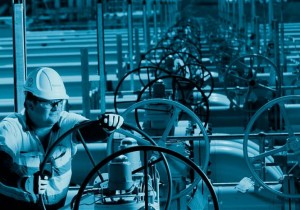 Read more…
« Previous 1 2 3 4 … 6 Next »
The following letter will be sent to people who seek to represent you in Federal Parliament. Dear [title] [surname],