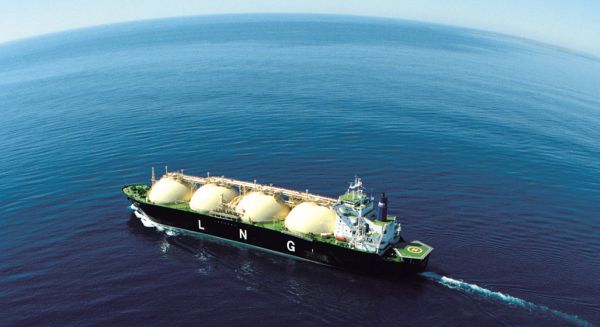 ANZ research released today is a timely reminder for the NSW and Victorian governments to immediately lift restrictions on natural gas exploration, and ultimately production, to put downward pressure on prices.

According to ANZ’s latest Commodity/Economic Insight, Australia remains on track to become the biggest exporter of liquefied natural gas (LNG) by the end of the decade, substantially lifting the nation’s GDP and restoring the trade balance to positive territory.

“As the research shows the expansion of Australia’s LNG export industry will have significant and long-lasting benefits for the Australian economy,” APPEA Chief Executive Malcolm Roberts said.

“Australia has more than enough gas to meet both domestic and export demand but unnecessary restrictions on exploration and development in NSW and Victoria must be lifted to increase supply and put downward pressure on prices.

“There is growing evidence to suggest consumers will be paying the price for government inaction on regulatory reform to improve gas flow.”

The LNG term global outlook for LNG is strong. We expect international prices to increase over the next five years due largely to the rise of Asia, where clean energy demand and overall increases in energy consumption are outstripping supply.

As a result, Australia’s LNG exports could more than triple over the next five years (overtaking iron ore as the key export driver), substantially lifting Australia’s GDP growth and playing a decisive role in restoring Australia’s trade balance to positive territory.

“While commodity prices may be an uncertainty beyond the control of government, impediments to natural gas exploration and development are not,” Mr Roberts said.

« Fraccing report a blueprint for responsible development Study highlights economic benefits of NT shale gas »
The following letter will be sent to people who seek to represent you in Federal Parliament. Dear [title] [surname],