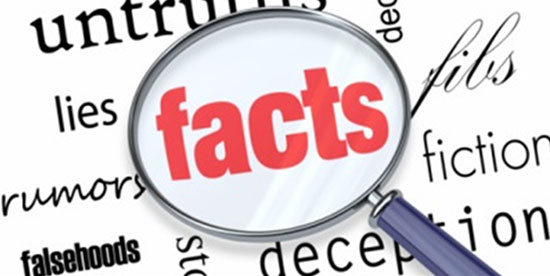 Dr Alan Finkel, who was recently appointed Chief Scientist, told ABC Lateline on 27 October that: “…there is a lot of evidence that fracking is safe.”

“It’s being used widely already in the coal seam gas fields, particularly in Queensland,” he said.

“It’s being used widely across America.

APPEA Chief Executive Malcolm Roberts said Dr Finkel’s comments were an important contribution to a debate that was too often characterised by misinformation.

“The Chief Scientist’s role is to provide independent advice to the Commonwealth Government on science and technology. His evidence-based conclusions carry significant authority and should be respected,” Dr Roberts said.

“Hydraulic fracturing is a well-understood technology that has been used safely for decades to extract oil and gas from certain rock formations,” Dr Roberts said.

“Like any extractive industry process, the key is to apply good regulation and, as noted by the Chief Scientist, this is something Australia is more than capable of doing.”

Dr Finkel is President of the Australian Academy of Technology and Engineering, which participated in the Australian Council of Learned Academies (ACOLA) review of shale gas in Australia in 2012.

The ACOLA report, peer-reviewed by the CSIRO, found:  “The evidence suggests that, provided appropriate monitoring programs are undertaken and a robust and transparent regulatory regime put in place (and enforced), there will be a low risk that shale gas production will result in contamination of aquifers, surface waters or the air, or that damaging induced seismicity will occur.”

A transcript of Dr Finkel’s full Lateline interview can be found at this link.

« New report further highlights how CSG benefits Queensland Oil and gas and farming industries endorse new framework for coexistence in WA »
The following letter will be sent to people who seek to represent you in Federal Parliament. Dear [title] [surname],