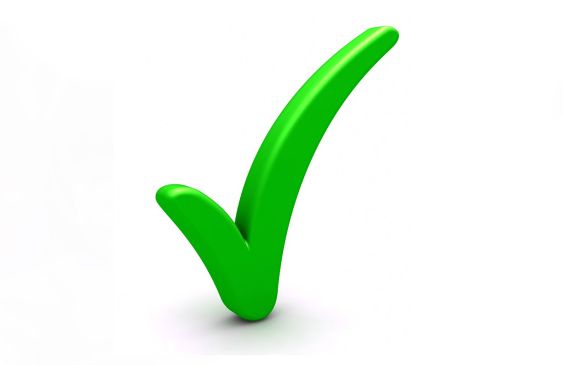 An independent international conference of scientists, engineers and academics has found that if best practice is followed CSG and shale gas can be produced in an environmentally responsible manner.

The key finding is contained within the Communique delivered by the Australian Academy of Technological Services and Engineering following their recent Sydney conference.

APPEA Chief Technical Officer Rick Wilkinson said this latest finding is consistent with a number of inquiries and independent reports that confirm shale and CSG development is low risk when properly regulated.

“Australia’s natural gas industry is one of the most technologically advanced industries in the world; geared to not only source gas, but protect the surrounding environment,” Mr Wilkinson said.

“We have a world class industry because technology and sensible regulation underpins gas production from unconventional sources like coal seams.

“We must now continue to raise the bar, build on that innovation, technology and science to better define what we do and how we do it.”

“The enormous benefits that flow to communities will mean little if we fail to build even better relationships in the communities where we operate; where gas employees live and raise their families.”

Mr Wilkinson said APPEA would continue to strongly support ongoing research by universities and independent scientific bodies into the way our resources are produced and developed.

« Global oil and gas survey reveals mixed performance by Australian jurisdictions Australia’s energy ministers recognise crucial role of gas at COAG »
The following letter will be sent to people who seek to represent you in Federal Parliament. Dear [title] [surname],