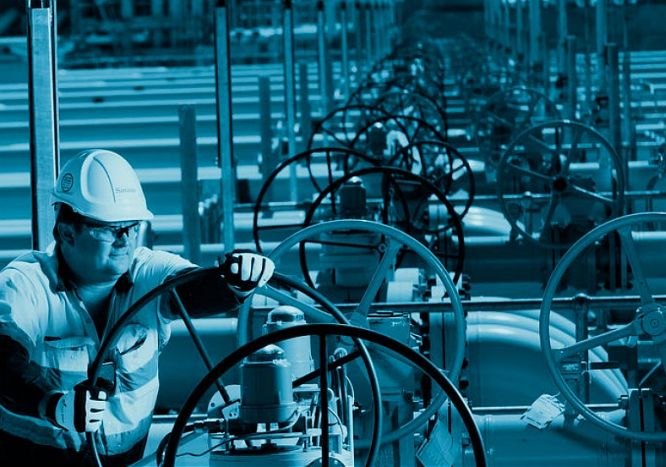 APPEA Chief Executive Dr Malcolm Roberts said the benefits of world-first CSG-LNG projects would never have materalised without political leadership and community efforts to work, liaise with and understand how natural gas is produced and used.

“Sensible policies and regulations that provide certainty to all stakeholders are now bearing fruit.

“The economic benefits from gas production and export will last for decades.

“We must continue to be good neighbours in regional areas through support and ongoing consultation.”

Almost $1.4 billion worth of LNG has been exported from Queensland this year.

This contributed to a 15.7 per cent increase in the nominal value of the state’s overseas merchandise exports in the August quarter, compared to the same period last year.

The report by the Office of the Chief Economist can be found at this link.