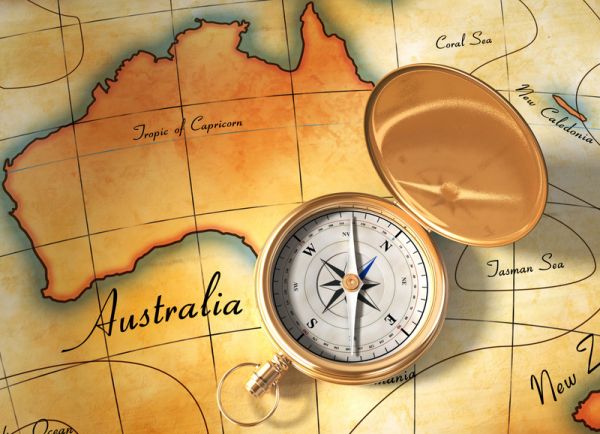 The Queensland Government’s move to foster further exploration of the state’s abundant natural gas resources sends a strong message to both local and global explorers wanting to invest in a world-class resource industry.

Today the Government has indicated that 11,000 square kilometres are being released for exploration expressions of interest. Most of the land being made available is in the Cooper and Eromanga Basins, with one small area of highly-prospective land in the Surat Basin.

The Queensland Government has sent an important signal to explorers, particularly many local small explorers, with the know-how and expertise to find new energy. The state is open for business backed by science and the highest of professional standards.

This also recognises Queensland’s place as a major global energy supplier at home and abroad, highlighting what can be achieved through a strong regulatory framework and government leadership.

Bringing more gas to market also removes need for unworkable intervention policies, such as domestic gas reservation, that can only create adverse economic outcomes in the longer term.

« Science and technology underpin domestic gas strategy Fraccing report a blueprint for responsible development »
The following letter will be sent to people who seek to represent you in Federal Parliament. Dear [title] [surname],