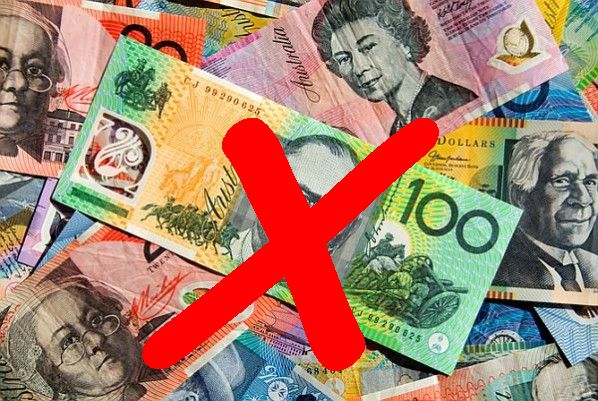 APPEA welcomes the release of the report by the House of Representatives Standing Committee on the Environment into the Register of Environmental Organisations.

The Committee has made several recommendations to strengthen the integrity and transparency associated with the tax treatment of donations made to environmental organisations.

“The current provisions are designed to recognise and support the excellent work that is undertaken by the vast majority of environmental groups,” said APPEA Chief Executive Dr Malcolm Roberts.

“But it is clear that a minority of groups have the primary objective of preventing resource development and have been engaging in or encouraging protest activities that are unlawful or illegal to achieve that end.

“Recommending that the Australian Taxation Office should become more directly involved in administering the regime is a sensible way forward.

“The involvement of the ATO is central to maintaining confidence in the use of taxpayer funds, and as such, it is clearly well placed to be a lead agency in the process.

“APPEA endorses the principle that groups primarily engaged in frustrating the lawful development of publicly owned resources should not qualify as charities for the purposes of obtaining the taxpayer-granted privilege of tax deductibility status.”

A full copy of the report can be found at http://www.aph.gov.au/reo