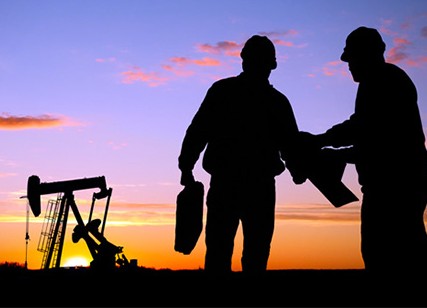 Calls for a moratorium on Northern Territory hydraulic fracturing and shale gas exploration have no basis in science and ignore the industry’s strong safety record.

APPEA’s Northern Teritory Director Steven Gerhardy said a moratorium would prevent the exploration activity needed to develop a successful shale gas industry that had the potential to deliver up to 6300 new jobs and boost government revenues by up to $960 million (net present value) by 2040, according to a new study by Deloitte Access Economics

“The independent inquiry into hydraulic fracturing by Allan Hawke concluded there was no need for a moratorium because there was clear evidence the industry could be developed safely with proper regulation,” Mr Gerhardy said.

“Industry is supporting government moves to strengthen the NT’s regulatory framework and is committed to safe and sustainable operations.

“The reality is hydraulic fracturing is a well understood technology that has been used in Australia for decades.”

“Shale gas has the potential to become an important new industry for the Territory, delivering jobs, economic growth and much-needed government revenues to fund new and improved infrastructure and services for the community,” Mr Gerhardy said.

“The Deloitte study found that shale gas has the potential to be the second or third largest private sector employer in the NT creating long-term, high-paying jobs well into the future.

« Water science and the gas industry Oil and gas industry supports strong environmental standards in NT »
The following letter will be sent to people who seek to represent you in Federal Parliament. Dear [title] [surname],