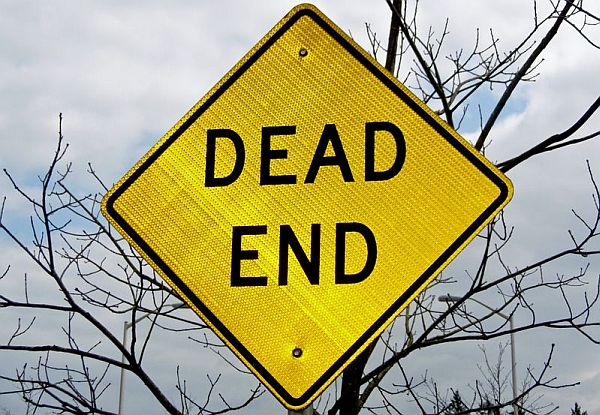 “The compelling fact is that the inquiry has not presented any scientific evidence to support continuing bans on gas exploration and development,” said APPEA Chief Executive Dr Malcolm Roberts.

“Indeed the Committee admits that it ‘was unable to reach definitive conclusions about whether or not an industry could or should proceed at this time’ (page 129).

“This finding is in stark contrast to the findings of numerous independent and expert reviews, here and overseas.

“The Australian College of Learned Academies, the Royal Society, the Council of Canadian Academies, the NSW Chief Scientist, the Hawke Inquiry in the NT and the WA Parliamentary Inquiry have all reached the same conclusion – unconventional gas can be safely developed with appropriate regulation.

“The Victorian Government now has the opportunity to consider whether it should continue with unjustified moratoriums or take sensible steps to allow the safe development of the State’s resources.

“There is much at stake for Victoria.

“Almost 80% of its households use gas. A large part of Victorian manufacturing needs gas for energy and as an irreplaceable feedstock for its products. Almost 40% of the gas used by Victorian industry is used as a feedstock to create products such as fertilisers, textiles, paints and pharmaceuticals.

The Committee has overlooked the potential for economic growth in regional communities and in local manufacturing.”

APPEA notes that the Victorian Government now intends to develop a gas policy over the next six months and looks forward to working constructively with the Government.