Water science and the gas industry 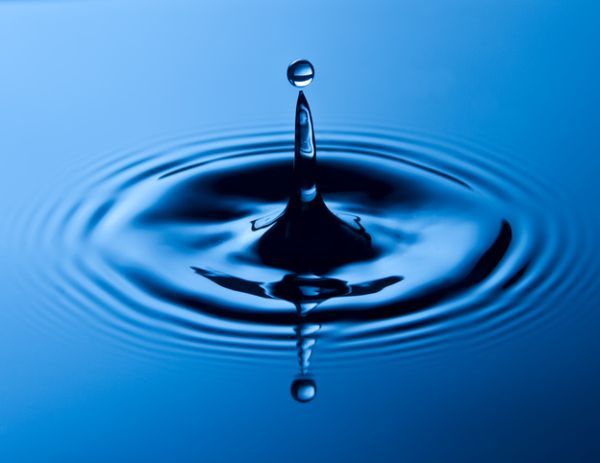 Australia’s oil and gas industry is contributing more than $6 million every year to support water research and modelling of precious water resources.

Some of these water models are the most extensive ever developed in Australia.

The Office of Groundwater Impact Assessment Surat-Bowen Basin model covers an area the size of Germany with 22,000 water wells.

The large and complex groundwater flow model has 19 layers and more than three million individual cells. It models changes over decades to make sure all water movement dynamics are understood.

It also identifies water wells that will be affected by gas industry activity before the impacts are seen. This enables advanced planning and proper preparation for make-good arrangements.

Water has been co-produced with oil or gas production ever since the start of the industry in Australia in the early 1900s. In the case of coal seam gas (CSG) the water is pumped from wells deep in the coals to reduce pressure and release the natural gas.

Government and industry agree that this water should be put to beneficial use.

But oil and gas wells produce from depths of 300 to 4,000 meters, so the water tends to be brackish with higher salt content than the shallower aquifers normally used for agriculture or domestic use.

The water is generally not usable without desalination treatment or blending with less saline water.

About 97% of the water produced from CSG wells is processed using technologies such as reverse osmosis, and is made available for beneficial use outside of the oil and gas industry.

More than half is used by agriculture, which reduces the demand for water from the Great Artesian Basin’s shallower, less saline aquifers.

This, in itself, will help recharge these shallow aquifers over time.

Mr Drury uses seven pivot irrigators to grow fodder for his cattle and brings in about 20,000 tonnes of grain per year.

Much of this work is in addition to the enormous environmental and technical assessments  that companies undertake as part of the project approval phase.

A recent survey by the Australian Water Association showed many water industry professionals want to know more about the impact of gas production on water sources. The oil and gas industry accepts it has a responsibility to help provide answers.